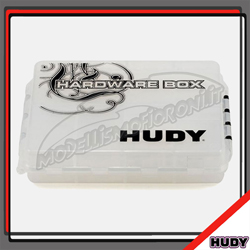 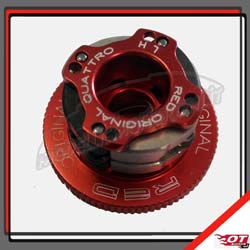 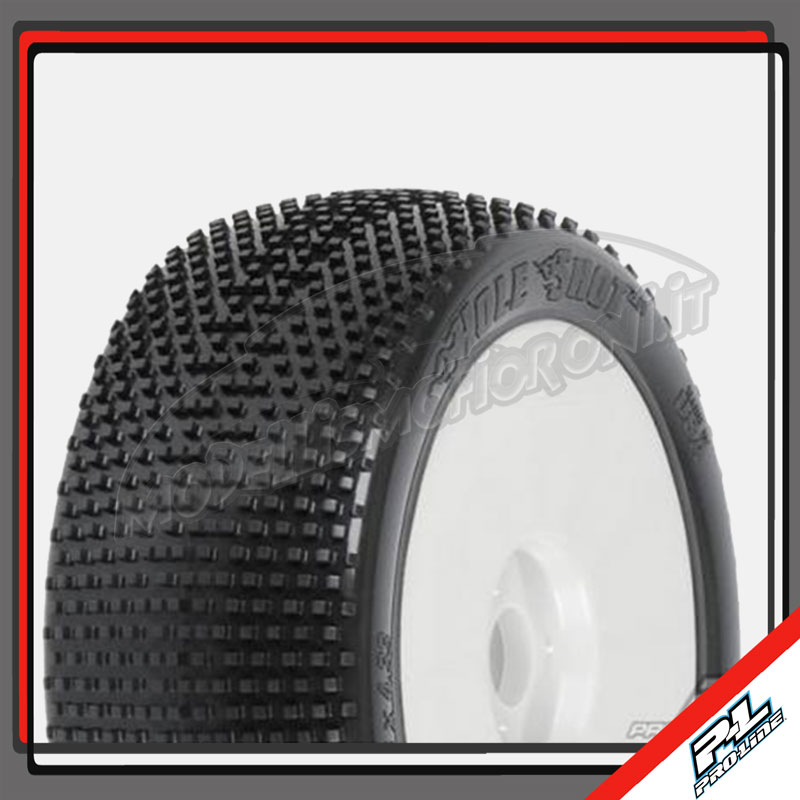 The Hole Shot 2.0 is renowned across the world as one of the most used race tyres of all time and now the Hole Shot is available in our all new X Compounds. From World Championships to National Championships, Regional races to clubrace events, the Hole Shot design has just about every title imaginable because it just plain works in a variety of different race conditions. Now, Pro-Line has achieved the impossible: improved on the original in every way. Through meticulous refinement the new Hole Shot 2.0 has the performance to carry on the legendary Hole Shot name well into the next Decade.

The Hole Shot 2.0 provides more forward traction, increased steering response and is less edgy in the ruts making you faster than ever before. Richard Saxton, Team Associated’s testing guru, says that the new Hole Shot 2.0 is “like Cheating!!” Pro-Line’s mini-pin and square lug technology combine to give your Buggy TQ pace and last through long mains.

"Pro-Line tyres always give me the grip I need no matter what the surface, but the X compound takes it a step further by extending the life of the tyre without sacrificing the grip." - Ty Tessmann

“Elliott Boots was able to TQ two rounds of the three giving him the overall TQ, he chose to use the X4 Blockade which worked very well, setting fastest laps by over a second from all other drivers, with the track quite muddy, but they worked really good” – Chris Boots on Elliott’s TQ at the 2013 Saint Quentin GP

If you are ready to bring your buggy to the next level, get a set of Hole Shot 2.0 X4 Tyres! 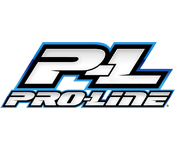